Burke Shire Council is a remote Council that can be found in far North West Queensland. The Shire lies on the south coast of the Gulf of Carpentaria and adjoins the border of the Northern Territory.

The Shire has a strong rural base and two townships: Burketown and Gregory Downs. It has a population of just 550 people, despite being approximately 40 times larger in size than the area of Brisbane City Council.

The communities are diverse, with significant indigenous populations from the Gangalidda Garawa and Waanyi traditional owner groups.

While considered a remote living environment, the Shire has modern facilities, including a visitor centre, medical clinic, police station, pub, caravan park and lodge accommodation, library, post office/convenience store and fuel station. It also has a State School from Prep to Year Six and a kindergarten.

As a small Council, Burke Shire Council has limited resources and predominantly relies on grant funding for its projects.

Burke Shire Council Director of Engineering, Graham O’Byrne, says the major challenge faced by Council when delivering projects has been a lack of a simple project management framework and then the discipline of sticking to it.

“Recently we had a project that progressed into delivery but had not followed the SurePact governance framework. Steps weren’t appropriately followed and a potential issue arose from that,” he says.

“Luckily that project was logged in SurePact, so we were very quickly able to evaluate the project’s progress and establish what had happened, assess the risk and then manage it accordingly.”

Burke Shire Council is currently in the process of rolling over the operation of its total CAPEX Program Management into SurePact.

“We are proving up the benefit of SurePact as a tool to assist us in project management, but still have a lot of things under development,” O’Byrne says.

“In saying that, we believe that the Project Management Framework that SurePact offers is based around good project governance and good risk management and will be really beneficial to the Council, providing a single point of truth for projects rather than relying on a number of spreadsheets.

“SurePact provides Burke Shire Council with a well structured approach for delivery of projects, right from inception through to project close out. This is proving to be a benefit for us in better managing the risks associated with providing good governance and consistent processes around decision making for projects.

“What SurePact has permitted us to do is focus on that well structured, end-to-end framework, with a transparency and visibility that lets everyone be on the same page.”

While Burke Shire Council is expanding its use of SurePact in a more comprehensive way, the current and future capabilities of its solution are already clear to O’Byrne.

“SurePact provides better visibility, transparency and communication,” he says. “SurePact has allowed us to eliminate emails between people, better manage task assignments and streamlines the communication processes with potential efficiencies.

“From an outcome point of view, it’s enabled us to minimise the risks associated with project management and really allowed us to close out the delivery scope.”

A specific project that was managed through SurePact was Burke Town’s new one megalitre key water storage solution. This delivery was managed end-to-end in SurePact and needed to be completed before the wet season to avoid causing significant project delays due to extended periods of isolation to the area, including limited road access.

“The project was due to be delivered just before the wet season,” O’Byrne says. “With the open communication, transparency and visibility provided by SurePact, assisting us to minimise the risk of the project running into the wet season .”

O’Byrne highlights the support offered to the Council from SurePact.

“There is never an end to the support from the SurePact team and the willingness to take on board queries and suggestions,” O’Byrne says.

“We are eager to fully implement  the usage of SurePact and are particularly keen, from a financial perspective, to utilise SurePact’s reporting capabilities better.” 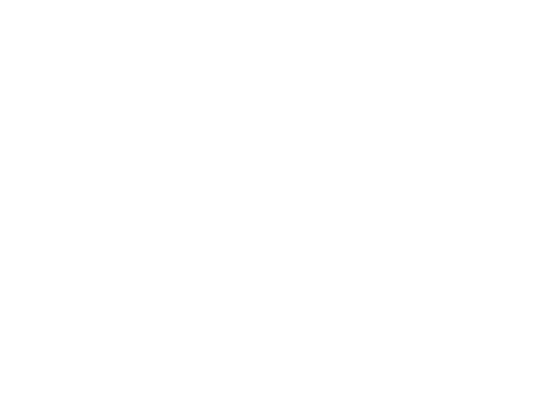 The team at SurePact acknowledge the Traditional Custodians of Country throughout Australia and their connections to land, sea and community. We pay our respect to Ancestors and Elders past, present, emerging; and we extend that respect to all Aboriginal and Torres Strait Islander peoples today.